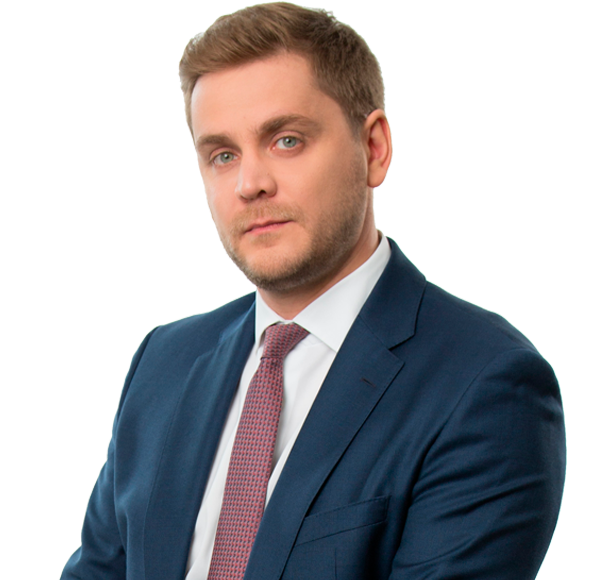 In 2002 Sergei graduated with honours from the Faculty of Law of Lomonosov Moscow State University, specialising in civil law. However, his practical experience in the field of law goes back to 1999, when Sergei began doing work for several large Russian companies.

In 2004 he joined the international law firm Clifford Chance, where he worked in Moscow and London. Over a period of eight years he advanced from an associate to a councilor.

In 2014 he joined A1, the investment arm of Alfa Group, as Executive Director.

Over his career Sergei Zakharov has been a member of the Board of Directors at various companies, e.g., Yakut Fuel and Energy Company, Far East Shipping Company, Summa Telecom and the others.

He is a member of advisory board of FC "Dynamo - Moscow".